We are now actively participating in the performance analysis and design of the parachutes to be used with the Orion Spacecraft. We are now expanding our modeling to the reefed stages of the parachute (the parachute has two reefed stages that are far more challenging to model) and the cluster of two and three parachutes, which are also far more challenging than a single parachute. Furthermore, we are expanding our modeling to the “drogue” parachutes, which are smaller parachutes deployed in the earlier stages of the spacecraft’s descent. These are geometrically very different parachutes and involve different computational challenges. The more challenges we address, the more we prove that we can successfully do computer-based parachute performance analysis and design, the more stages of the parachute we are asked by NASA to study. While this is a major effort, we will continue to be proud of making significant direct contributions to a very visible space program that involves much international collaboration. 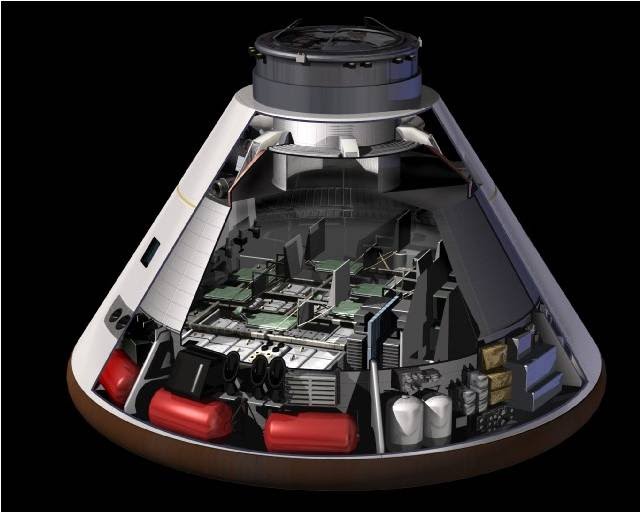 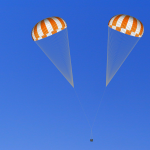 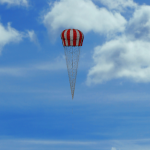 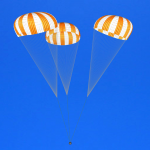 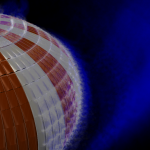 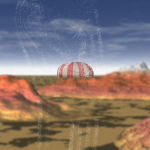 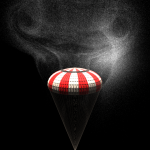